The town, embraced by majestic mountaintops, is most famous for being the home of the Southern Right Whale. Every year these gentle creatures of the sea migrate along the coast of South Africa with Walker Bay as one of their destinations, to calve and nurture their young.

From the harbour of Hermanus, boat trips depart on a regular basis to see these majestic whales from up-close. One can also stay ashore as Hermanus is the best land based whale watching destination in South Africa, and possibly the world, especially during the Hermanus Whale Festival.

Whale watching in Hermanus is regarded by WWF and Greenpeace as being one of the world’s best locations to watch Whales, it holds the annual week long Whale Festival which is celebrating its 25th anniversary in 2016 from 30th September to 2nd October. The festival is South Africa’s only eco-marine festival and attracts over 150,000 eager Whale watchers. You can find more information on the Whale Festival’s website.

Southern Right Whales, Humpbacks and Bryde Whales are spotted, with the highest number of 200 Whales ever being viewed in just ONE day. (Whale watching season is from early June to early December each year.) Penguins, seals and sea birds are also viewed, with occasionally pods of dolphin. Boat trips will take you out to sea to meet them up close.

Hermanus also offers many amazing things to see and do – for loads more info, please check out – Hermanus Activities website. 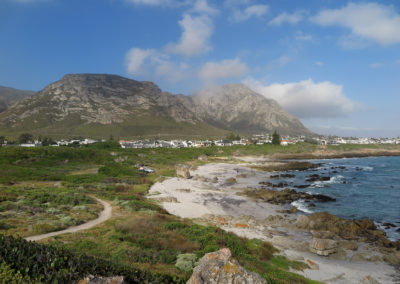 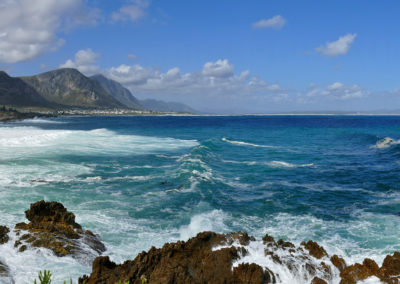 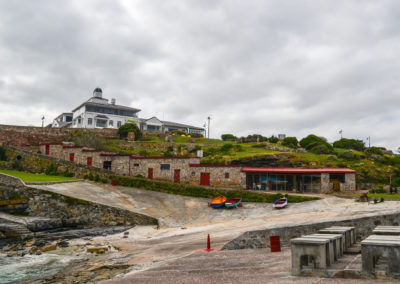 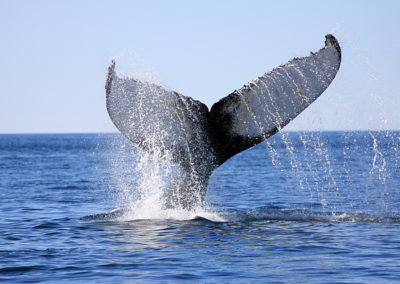